We’ve only gone and won both awards for our 2019 production of THE PRODUCERS!!

BEST MUSICAL and the Hincks-Cole trophy!! So, so proud of all of you! WELL DONE!! 🏆 Xx

THE PRODUCERS has also been nominated for The Hincks-Cole award and Tailby award!

We just keep getting better and better and that’s all down to teamwork!

We’re so blooming proud of each and everyone of you!
Fingers (and toes) firmly crossed 🤞
😘

And THE WEDDING SINGER has also been nominated for BEST MUSICAL at this years NODA awards!
🎭
There are only 3 musicals nominated in District 6 and two of them are ours!! Fingers crossed 🤞 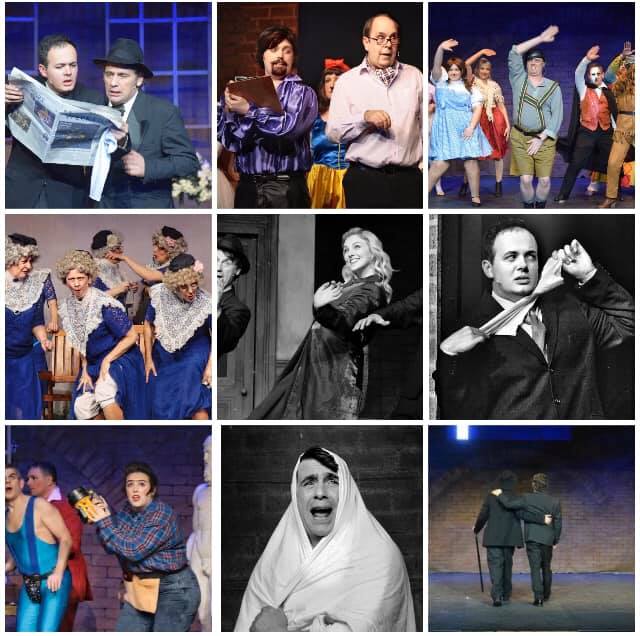 LAOS have been nominated for BEST MUSICAL for this years Noda awards with The Producers!
Fingers crossed 🤞

Cedric Hewitt was one of our resident jokers, he could always be relied on to get you chuckling. In our production of THE NEW MOON one cast member couldn’t remember an entrance, so he asked Ced who said “It’s now!” so on he went. I have to say the two actors on stage singing a duet at the spinet did look rather surprised! That was Ced all over, he will be remembered with fondness by his many friends at LAOS and sadly missed by us all.

It is with much sadness that we advise you that Barry Pollard passed away on 26th January. He was a loyal member of LAOS for many years; he always shone brightly when treading the boards here at the Town Hall, ever the entertainer. He will be sadly missed. Sincerest condolences to his family and friends. RIP Barry.

Congratulations to everyone who auditioned, the standard as always was very high and you should all be proud of yourselves.

Below is the cast list for The Sound Of Music: 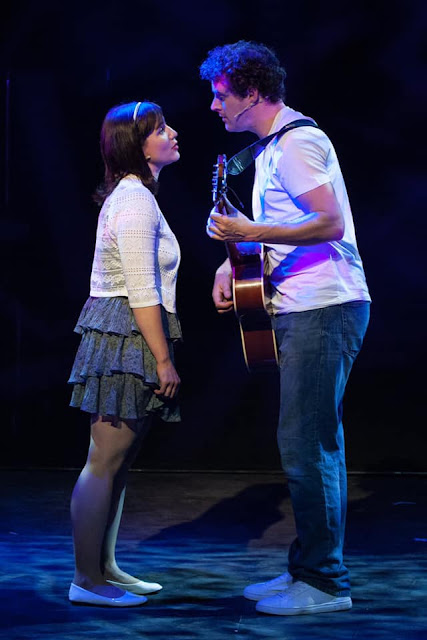 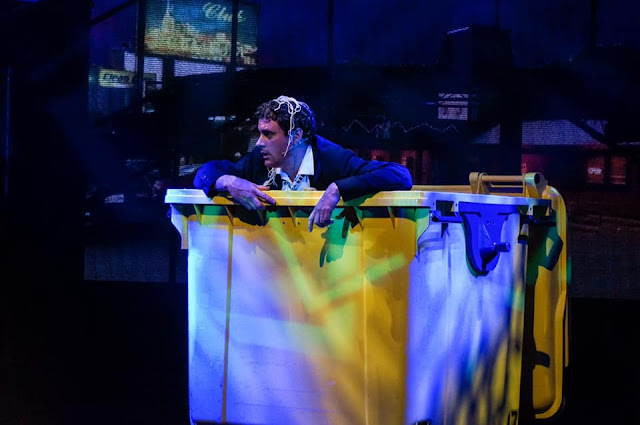 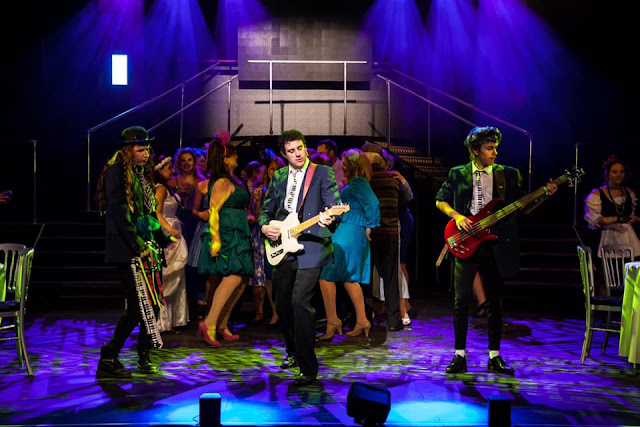 LAURA FLETCHER has been busy helping out on the launch day of ‘Molly’s Gift’ – a fundraising trust set up in memory of her close friend Molly Webb who sadly passed away in January aged 25. The launch was a huge success and managed to raise over £3,000 for the trust. Well done Laura!

GEMMA LANDERS, who plays Holly in THE WEDDING SINGER, braved the cold waters to swim across the Solent from Gosport to the Isle Of Wight – a distance of 2.79 miles in 1hr 50 mins for Aspire charity! Well done Gemma!

OLIVIA NEEDHAM is off to university! After achieving amazing A-Level results, Olivia is off to study Music at the University of Sheffield! We wish you the very best!

We’ve only gone and won both awards for our 2019... END_OF_DOCUMENT_TOKEN_TO_BE_REPLACED

THE PRODUCERS has also been nominated for The Hincks-Cole award... END_OF_DOCUMENT_TOKEN_TO_BE_REPLACED

And THE WEDDING SINGER has also been nominated for BEST... END_OF_DOCUMENT_TOKEN_TO_BE_REPLACED

LAOS have been nominated for BEST MUSICAL for this years... END_OF_DOCUMENT_TOKEN_TO_BE_REPLACED